The acronym OCD stands for obsessive-compulsive disorder. In popular culture, people use the term frequently to describe someone who’s meticulous and focused on perfection. However, OCD is a complex condition that requires clinical expertise to treat.

The Antidote TMS team is committed to providing you with individualized care that addresses a wide range of persistent problems, including OCD. Our goal is to provide relief from your symptoms not just now, but over the long term.

First, it’s good to have a firm understanding of the symptoms that give this disorder its name. An obsession is an intrusive thought or impulse that can center on anything, such as an image, a particular individual, a concept, or a task.

According to the National Institute of Mental Health, the obsessive component of OCD has been classified into four broad categories. You could feel:

Compulsions that are common in patients with OCD include excessive hand-washing, counting, and checking that you’ve done something, like turn off the iron, over and over. OCD sufferers can also develop facial tics or make noises repeatedly.

This chronic disorder can start in early childhood or when you’re an adult. You’re more likely to be affected by OCD if:

No matter what its progression, OCD symptoms are upsetting, exhausting, and unrelenting.

Do I have OCD?

If you’re highly organized, or the type who tends to worry a lot, or even passionate about your interests or work, you don’t necessarily have OCD.

If, however, you feel like you can’t control disturbing repetitive thoughts, spend too much of your life performing ritualistic tasks, and that these things are driving your life, then you may have OCD.

If you’re diagnosed with OCD

OCD leads to many negative feelings, including fear, guilt, and sadness. Antidote TMS is greater Tulsa’s most powerful resource if you’re diagnosed with OCD.

Our team provides an all-important clinical diagnosis and creates a treatment plan for you. Popular OCD treatments include psychotherapy and medication, but there’s an innovative and highly successful new treatment that’s Antidote TMS’ specialty.

What is TMS treatment?

TMS stands for transcranial magnetic stimulation and is a method of electric brain stimulation that was approved by the US Food and Drug Administration (FDA) in 2018 for treating an array of disorders.

Not to be confused with electric shock therapy, an earlier version of electricity-fueled brain treatment that was hard to tolerate and sometimes damaging to the brain, TMS is safe, noninvasive, and effective.

Typically you receive TMS therapy five days a week for a number of weeks, and each session is usually under an hour.

Dr. Paulson or Dr. Land determines which portions of your brain are to receive the stimulation treatment. You experience a series of short magnetic surges to the targeted areas of your brain that are painless.

The only reported side effect of TMS therapy has been post-treatment headache in some patients, and that can be treated with over-the-counter pain medications.

We’ve seen TMS therapy greatly improve connections between our patients’ bodies and brains, resulting in reduced OCD symptoms and a higher level of daily functioning for our patients.

Am I a candidate for TMS therapy?

There’s only one way to find out! Call our office at 918-205-2612 or book an appointment online. We’re eager to do all we can to help you gain control over your OCD. 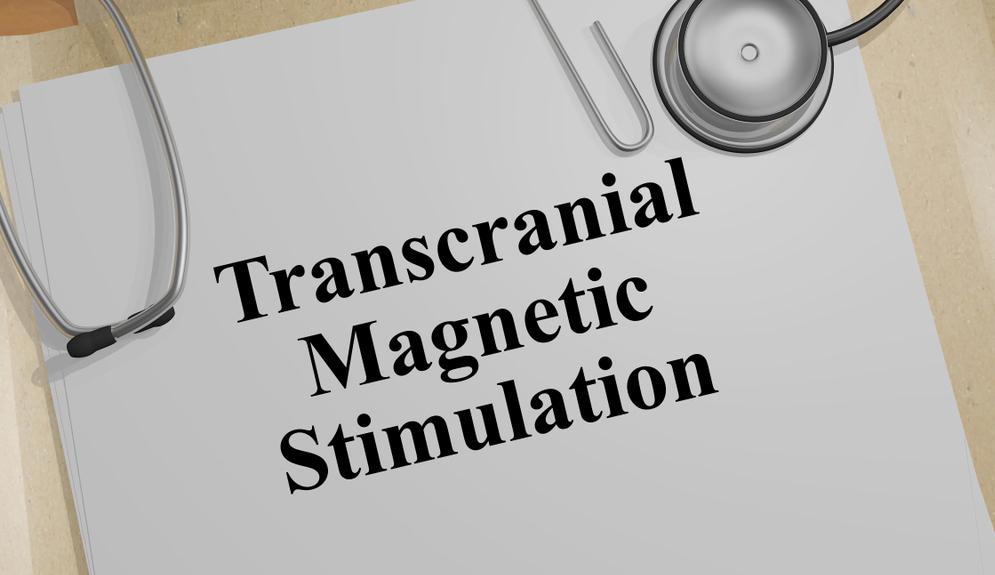 What Is Transcranial Magnetic Stimulation -- and How Can It Help You?

If you’re one of the 15 million Americans living with major depression, it’s time to consider transcranial magnetic stimulation (TMS). We share what TMS can do for you.